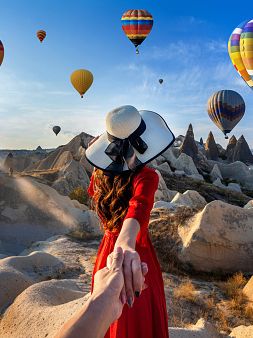 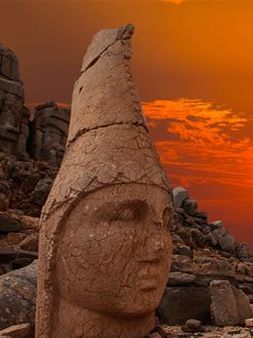 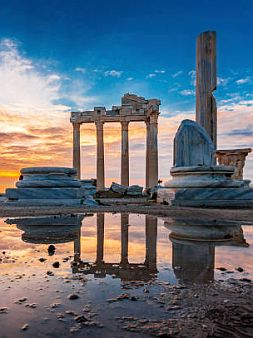 Depart from Istanbul or Cappadocia 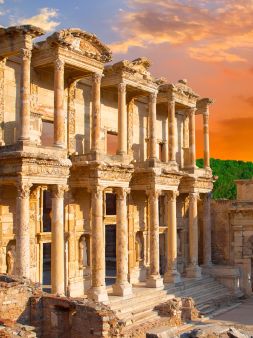 Depart from Istanbul or Izmir 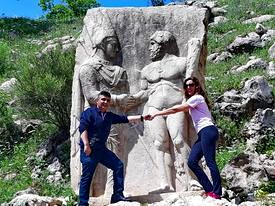 For those who come to Turkey for the first time or for those who want to explore in more depth Turkey, you can be sure we offer the best service. 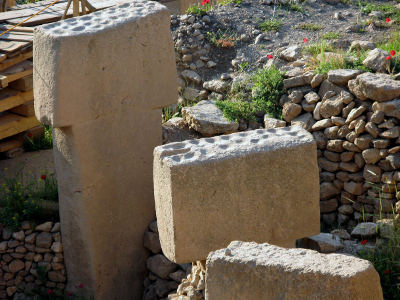 rchaeologically categorised as a site of the Pre-Pottery Neolithic A Period (c. 9600–7300 BC) Göbeklitepe is a series of mainly circular and oval-shaped structures set on the top of a hill. Excavations began in 1995 by Prof. Klaus Schmidt with the help of the German Archeological Institute. There is archelological proof that these installations were not used for domestic use, but predominantly for ritual or religous purposes. Subsequently it became apparent that Gobeklitepe consists of not only one, but many of such stone age temples. Furthermore, both excavations and geo magnetic results revealed that there are at least 20 installations, which in archeological terms can be called a temple. Based on what has been unearthed so far, the pattern principle seems to be that there are two huge monumental pillars in the center of each installation, surrounded by enclosures and walls, featuring more pillars in those set-ups.

WITH A LIVE PERSON 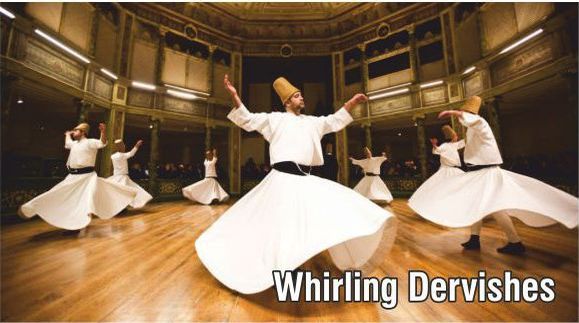 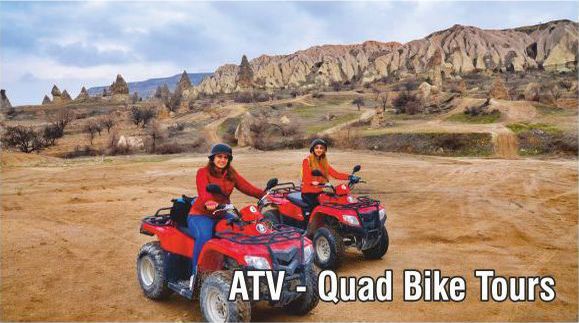 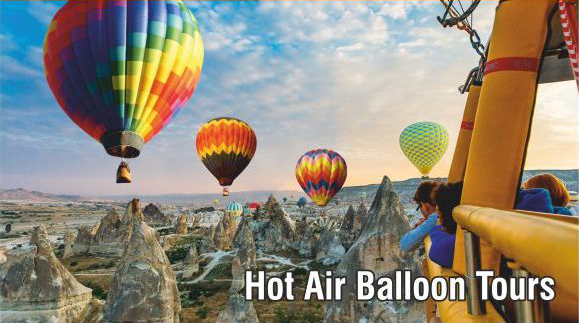 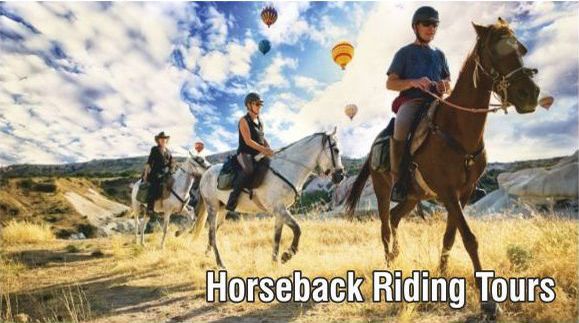 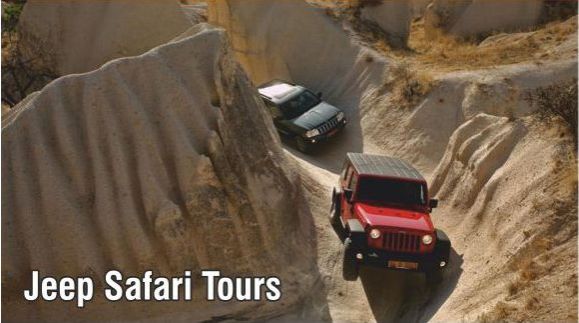 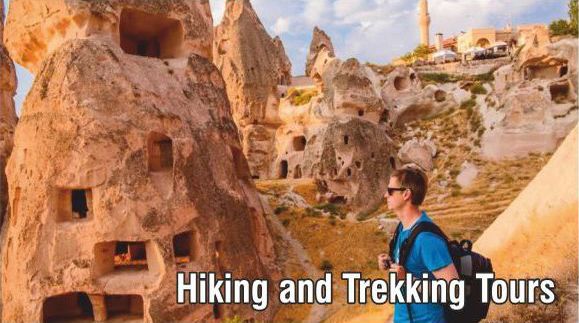 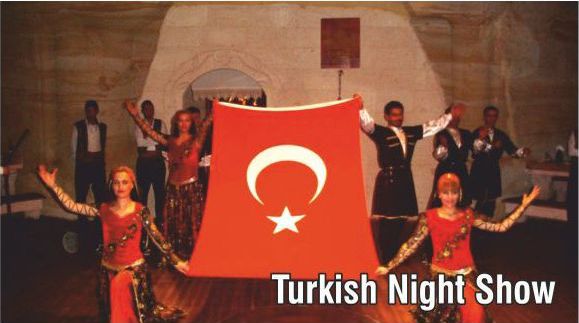